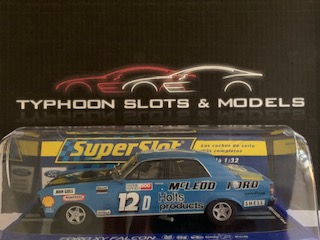 Rain was very much the theme for the 1972 Bathurst. John Goss sat behind the wheel of the Ford Falcon and, in practice, set the fastest lap time before blowing an engine. On the race day, with the engine changed, the rain continued to pour, which was unfortunate for the Falcons as they were not suited to driving in wet conditions. As the rain eased a dry line started to appear. Goss pushed the Falcon to its limit and started to close the gap to the cars ahead. Luck though, was not on Goss’s or the Falcon’s side when on lap 24 the strain on the car got too much and the engine blew for a second time. 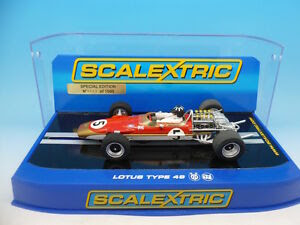 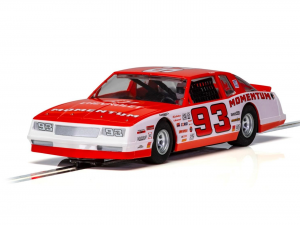 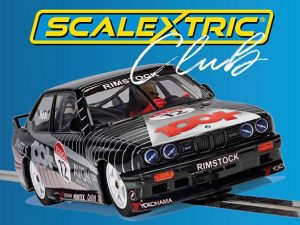 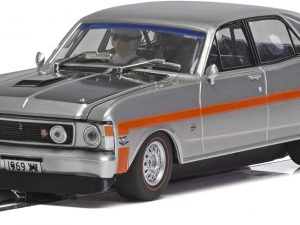 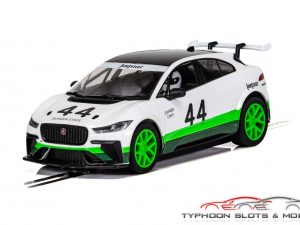