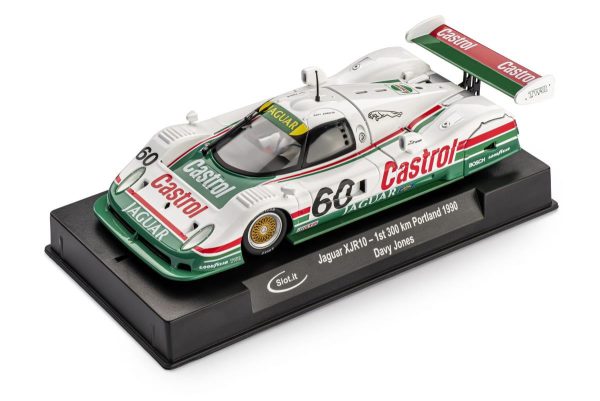 This Slot.it slot car has the following features

Based on the car driven by Davy Jones

Slot.it have produced other versions of Jaguars Group C cars, however this is the first version they have released of the XJR10. While entered in the WSC and Le Mans this version is the Castrol backed IMSA car as raced in the USA. During the Group C years Toyota entered cars into the WSC with hopes of a win at Le Mans, sadly this was never achieved by the Japanese company. This is the 86C version of the car that appeared at Le Mans in 1986. Slot.it cars are both well detailed and great performing cars on the track, appealing to both collectors and club racers, with huge range of upgrade parts are available. 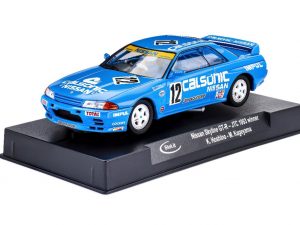 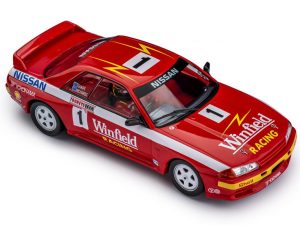 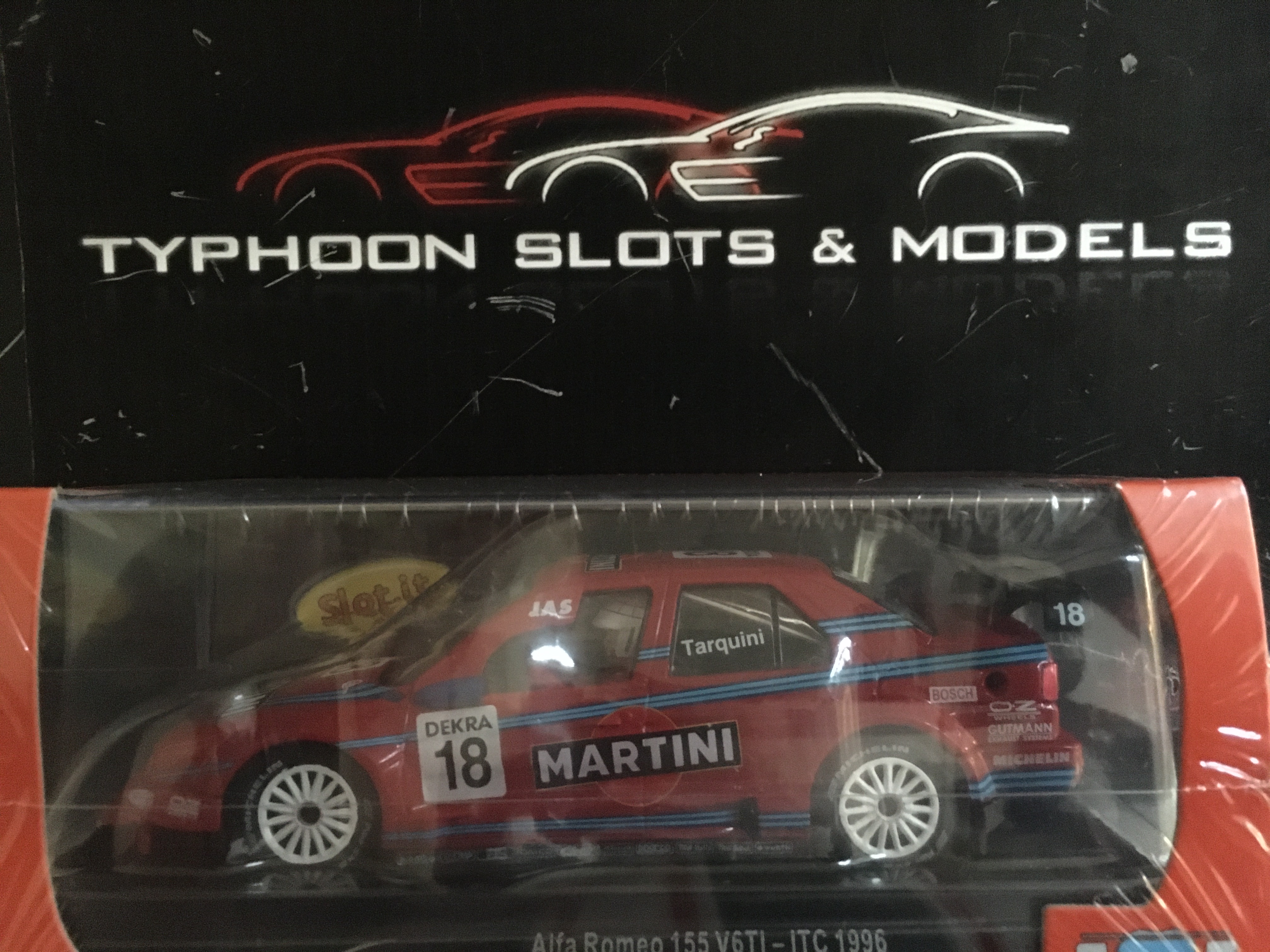