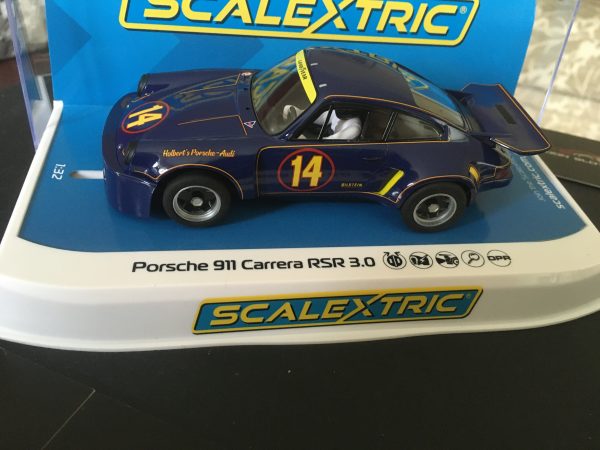 While the 1974 Trans Am series was a shadow of its former self in terms of length, the cars entered were just as spectacular as its 1970 heyday. This Porsche RSR was driven by the legendary Al Holbert and features his signature blue yellow and orange colours. With a modified nose and that amazing whale tail spoiler, this RSR is as eye catching as it is fast. Now, you can bring the speed and energy of the Porsche 911 3.0 RSR home for your Scalextric track today!

As raced by Al Holbert in the 1974 Trans Am series 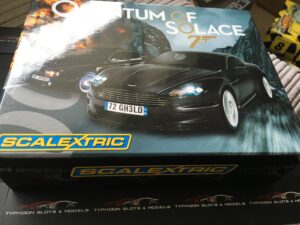 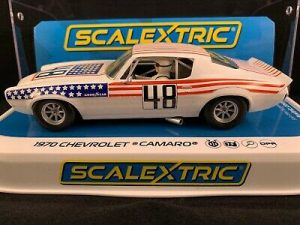 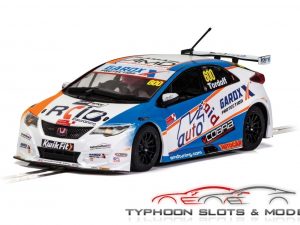 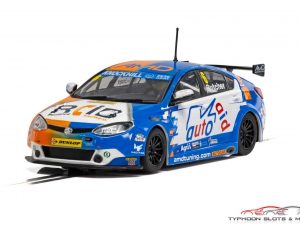