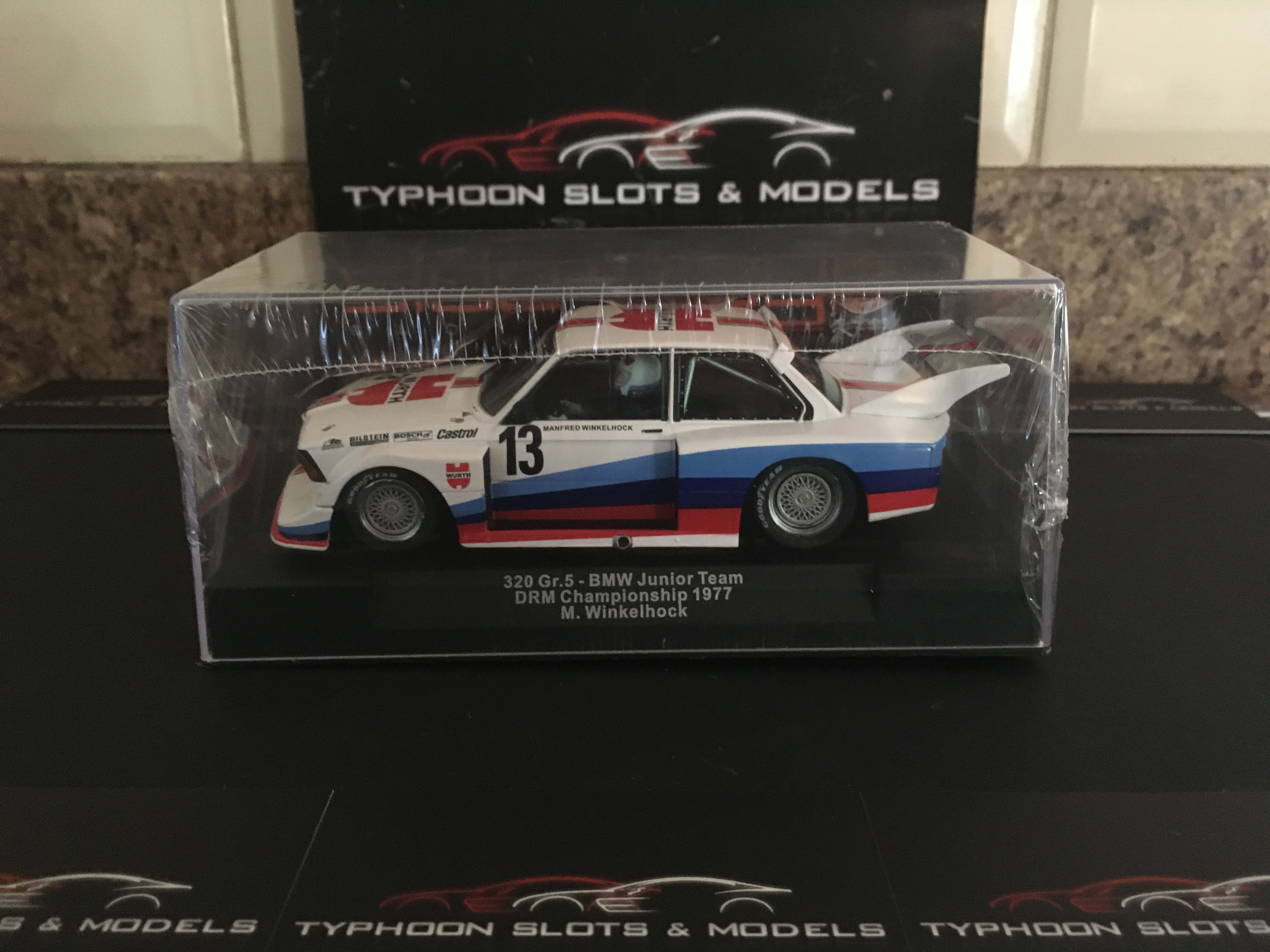 The first BMW Junior Team caused such a stir in 1977. It was the first time in German automobile racing that a manufacturer had put together a team consisting solely of juniors. Ever since the pioneering efforts of Jochen Neerpasch, the promotion of young drivers has been one of the central pillars of the BMW Motorsport philosophy, and is now more important than ever.

This Racer Sideways Slot Car has the following features 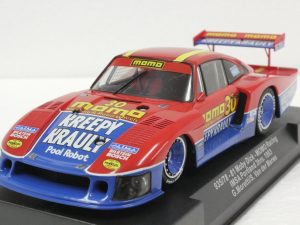 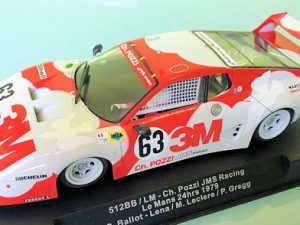 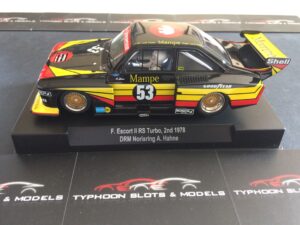 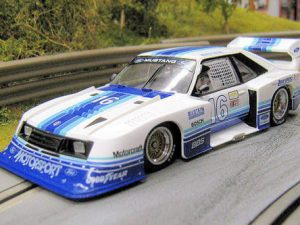 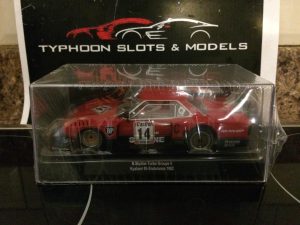 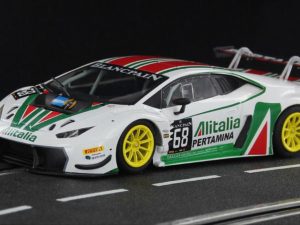