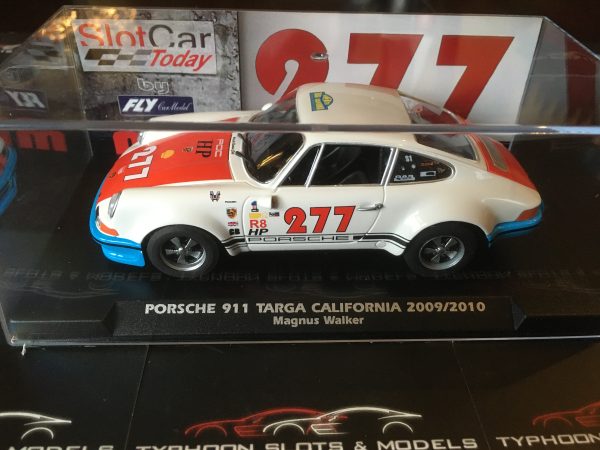 This Porsche 911 is a special commission by online news magazine SlotCar Today.
SlotCar Today have teamed up with Fly Car Model to offer this exclusive 1/32 scale slot car – Limited to 200 units.
A model that SlotCar Today have had in mind for years and finally, thanks to the production of the 911 Fly Car Model, the right circumstances arose to be able to reproduce it.
The Porsche 911 No.277 is one of the iconic cars in the Magnus Walker collection. A 1971 911 and in fact, it is the second Porsche that Walker bought, and the one that is most associated with his Los Angeles collection, which is estimated to have more than 40 Porsches.

Limited edition of only 200 units made 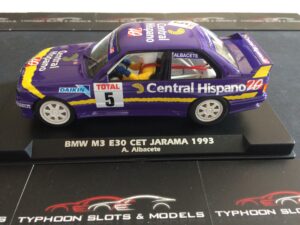 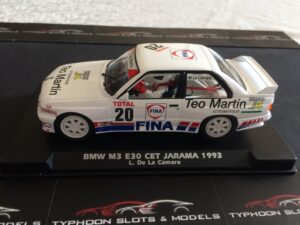 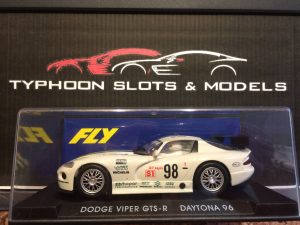 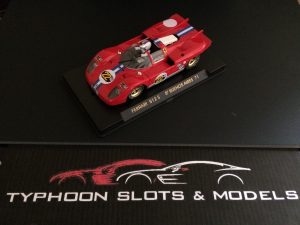 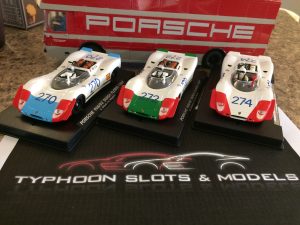 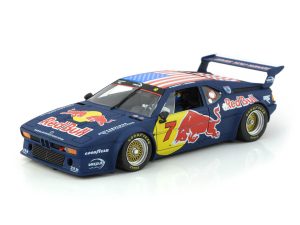 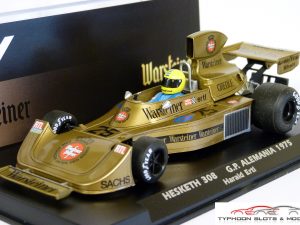