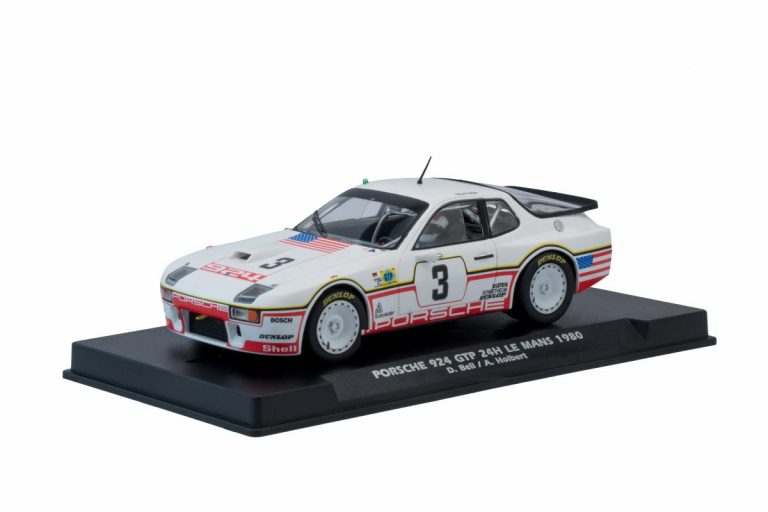 Although this was the Porsches US themed entry for the 1980 Le Mans 24hrs, it featured British multi Le Mans winner Derek Bell behind the wheel, which was also driven by American Al Holbert. The 924 Turbo was a stop gap for the team from Stuttgart before the all-conquering 956 made its debut in 1982. It finished just behind its sister car in 13th, and these highly detailed models will be much sought after by collectors of cars that raced at Le Mans. 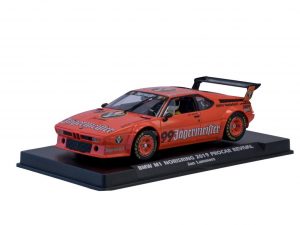 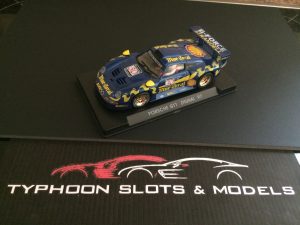 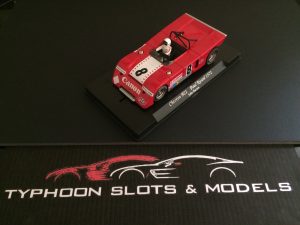 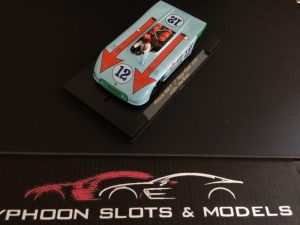 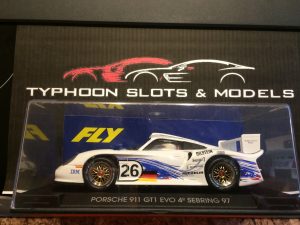 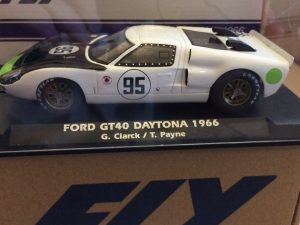 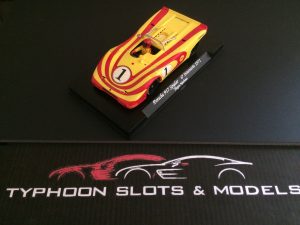