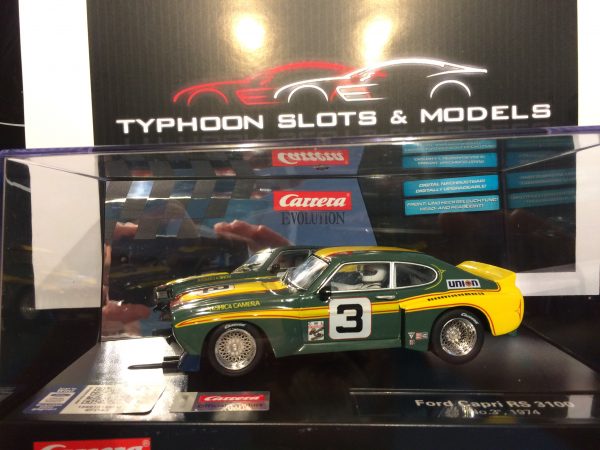 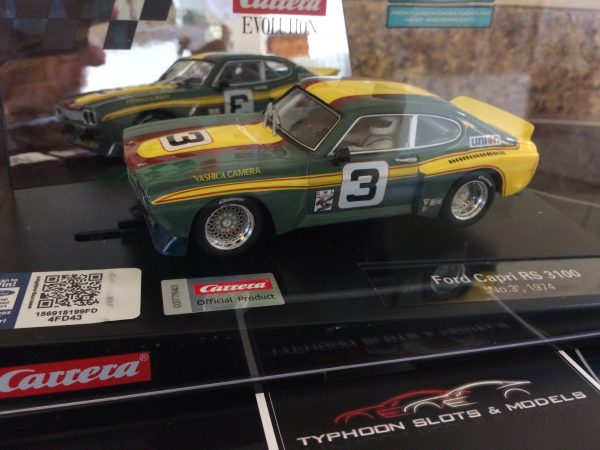 In April 1970 Ford began selling the Capris in North America, South Africa and Australia. The Ford Capri RS 3100 is a 415 hp racing car that was used in the DRM in the 1970s and has won numerous races at the Hockenheimring and Nürburgring. With the 6-cylinder engine and a top speed of 280 km / h, the original works car from the German racing championship 1974-1975 is a real miracle on the domestic racetrack. 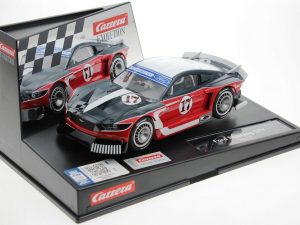 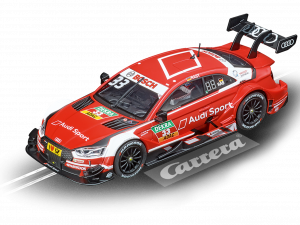 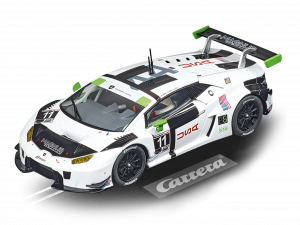 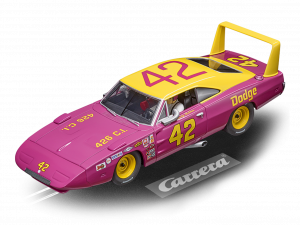 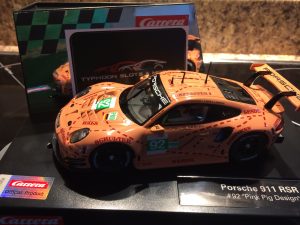 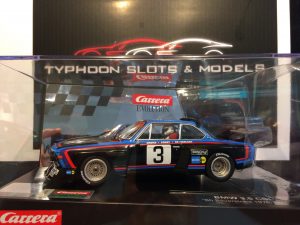