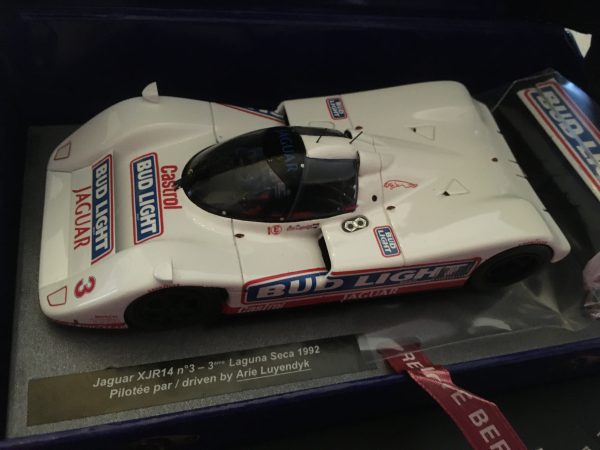 The closed single-seater XJR-14 has been seen for the first time in 1991 and wins the Endurance World Championship the same year. Then Jaguar decides to take the XJR-14 to the United Stated for the 1992 IMSA Camel GTP championship under Budweiser Light white livery. The car is modified to be adapted to the new specifications of each race.
At Laguna Seca, round nine, two Bud Light Jaguar XJR-14s competed. Car number 3 is driven by Dutchman Arie Luyendyk. It is his first race and his first task is to get accustomed to left hand gear changing. The car of Luyendyk is fitted with a new front rectangular wing on the bonnet, never seen before and the gas cap is left positioned. Both cars perform well during Friday’s practice session, but Saturday’s is by contrast plagued by problems. Jones is delayed by a drivetrain failure and Luyendyk misses a full session while his engine and gearbox must be replaced after a mishap. Juan Manuel Fangio II on Toyota car number 99 takes advantage of these inconveniences to keep the race and the Championship under control. He takes in fact the pole position and completely dominates the race all the way to the finish. During two short spells Davy Jones is second but is left to settle for third place at the finish. Luyendyk starts from sixth on the grid and runs a steady race to finish fourth, which for a first time in the XJR-14 can be considered a good result.

As driven by Arie Luyendyk at Laguna Sega 1992

The body and chassis are cast in polyurethane resin. 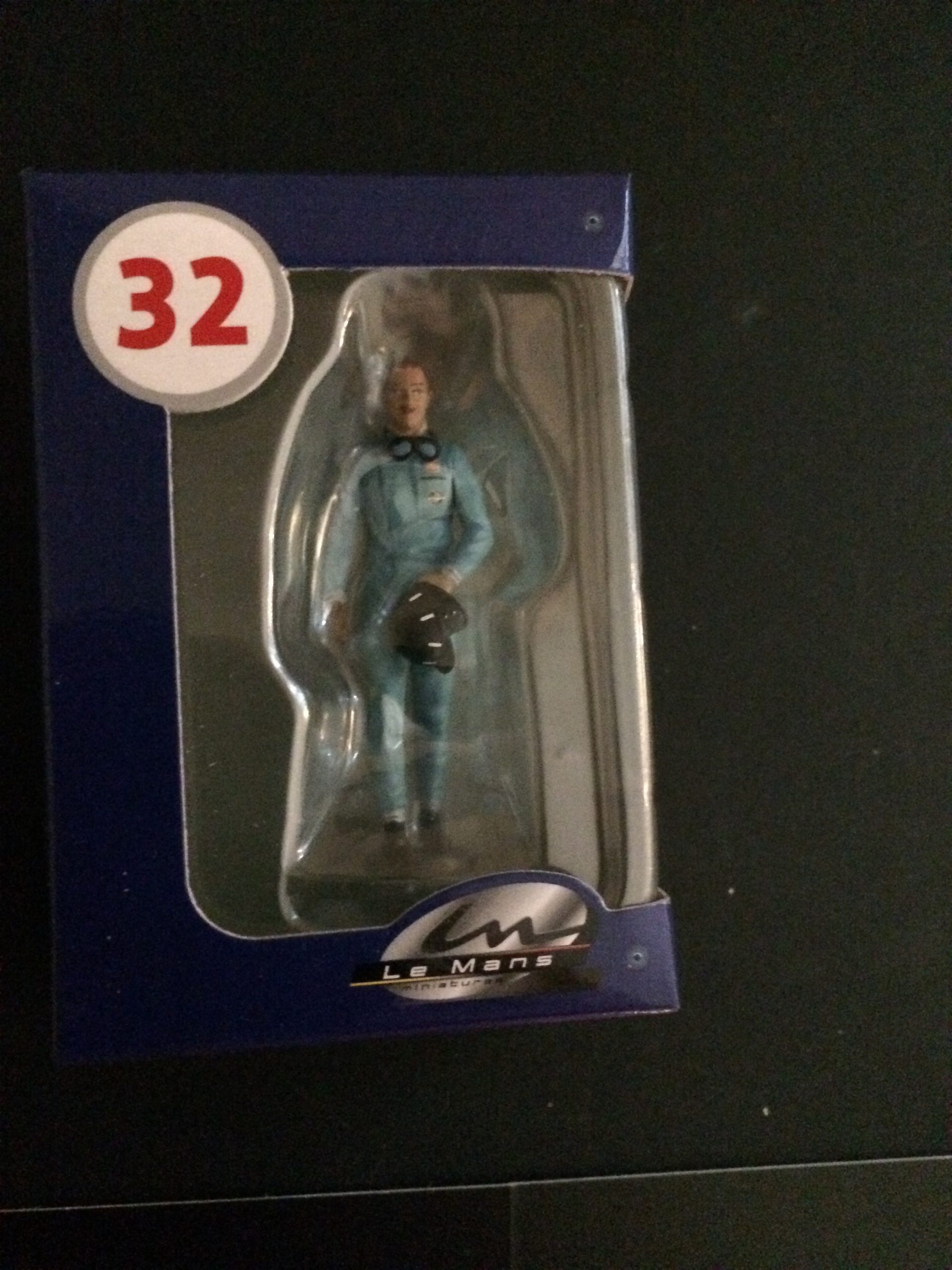 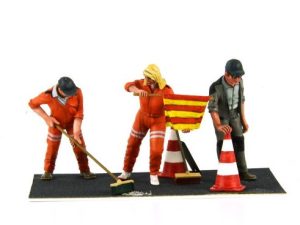 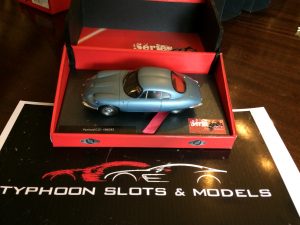 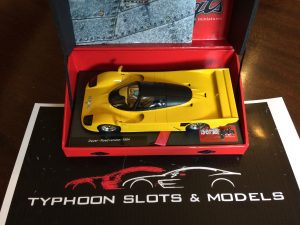 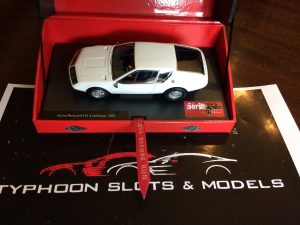 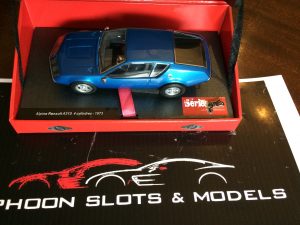